MORE ON OUR CHILDREN

Our children were both born in England, in the London Borough of Kingston-upon-Thames, before we emigrated to Australia in 1991. Here are two portraits taken by the distinguished photographer David Oliver. 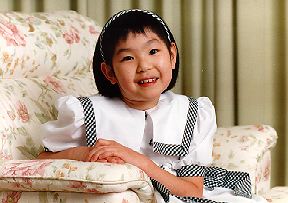 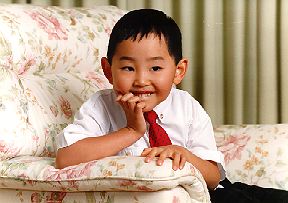 Abby and her husband Phil both graduated at the end of 2010 from medical studies at the University of New South Wales. Abby is now a consultant physician in addiction medicine, while Phil works as a surgeon. Sam completed an arts degree at the University of Sydney in 2010, majoring in history and music, and worked for some years in fashion, creating his own label later on. He also has a masters degree in marketing from the University of Sydney. Sam is married to Bec, a devoted primary school teacher.

In the next two photos, Abby was caught trying to establish contact with Russian agents in Moscow in a school project, as reported on page 6 of the 13 May 2002 edition of the Sydney Morning Herald, and Sam was walking on water. 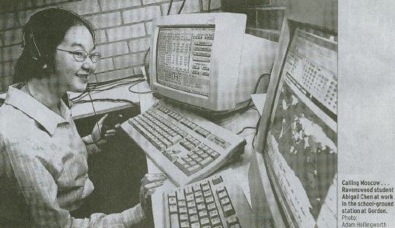 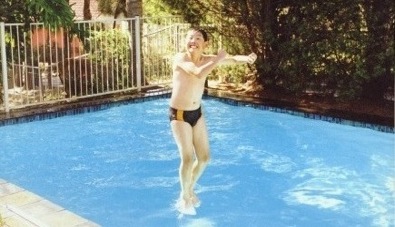 In mitigation, Sam did have a brush with greatness (EP) at a very early age, whereas Abby only had a brush with something rather more modest. 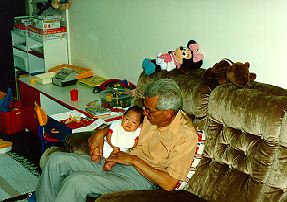 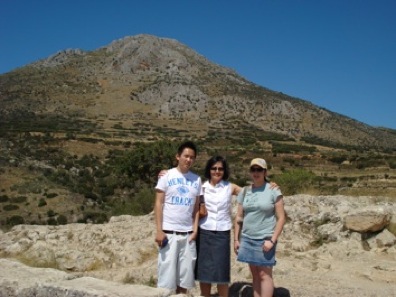 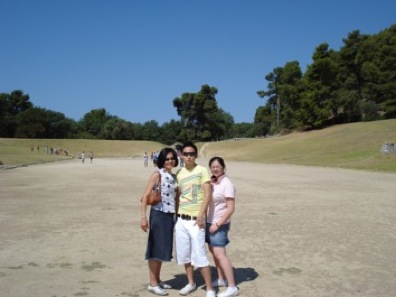 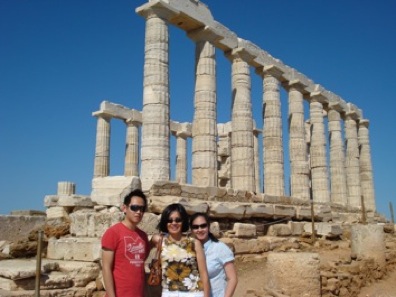 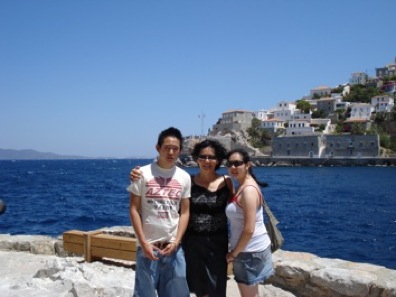 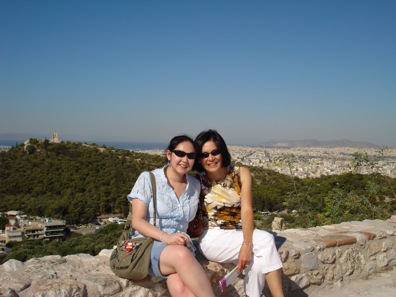 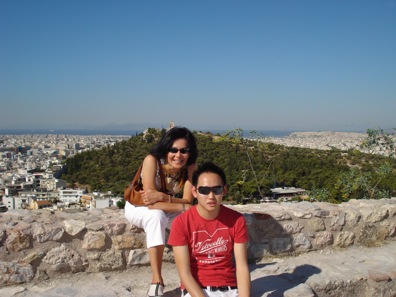 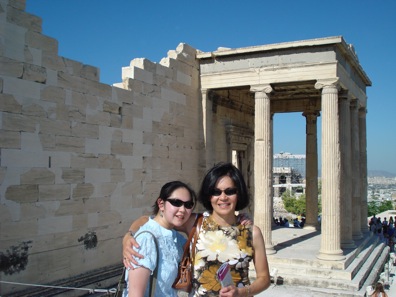 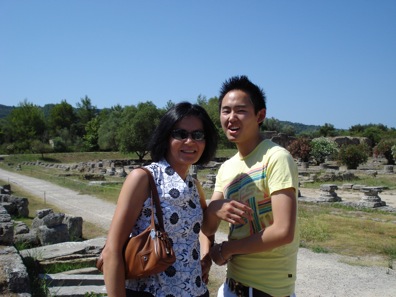